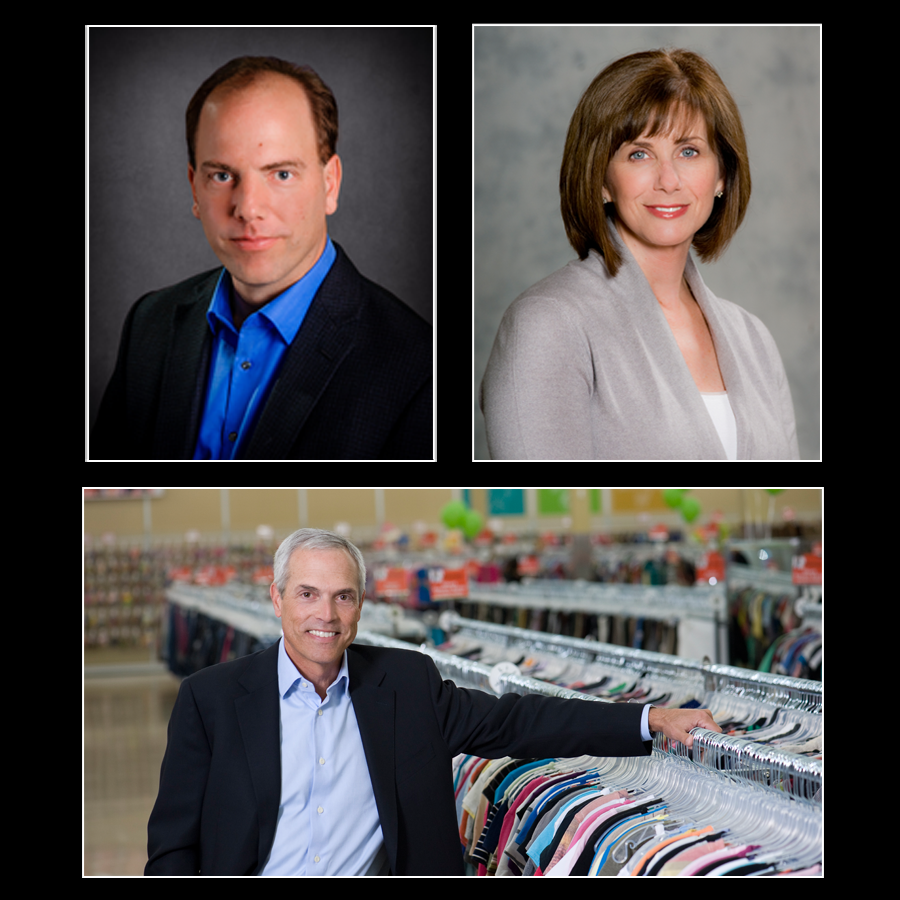 My really smart friend, David Youssefnia, President of Critical Metrics, which makes sense out of employee data, recently shared a research paper with me. The paper, titled, “Generationally Based Differences in the Workplace: Is There a There There?” completely burst my dogmatic bubble. The research stated that all this millennial stereotyping is not entirely justified, with “minimal empirical evidence actually supporting generationally based difference.” What?!

Sure, the researchers agree that there are differences between older and younger employees, such as what defines job satisfaction, how committed one is to the company and turnover. Additionally, there are differences in attitude, like social dominance and narcissism. But, that’s about it…or is it?

In my usual fashion, I’m going to consult the experts. On July 21st, I’ll host the next “From the CEO’s Perspective” forum about unraveling the 5 generations that make up today’s workforce, and the fun these CEOs are having trying to separate drama from reality.

The panel will include:

●       Kevin Klock, CEO of Talking Rain, has one of the region’s fastest growing private companies.

Reserve your seat here! These events always sell out! (#NotKidding.)

All of these CEOs are creative, insightful and eager to talk about how far they’ve “leaned-in” when it comes to the changes happening right now in corporate cultures across the country. Whether these differences are real (I absolutely think some of them are) or not, people believe they exist. In fact, I described it in painful detail in my post Maybe Millennials Aren’t Cut Out for Impact. That’s my light-on-research opinion. Hear what the CEO’s have to say on the matter on July 21st.

Watch my latest CEO Forum coverage on Leading With Purpose with advice from Jim Weber, CEO of Brooks Running, Darrell Cavens, CEO of zulily and Darryl Rawlings, CEO of Trupanion. Thank you to our sponsor, Regence.