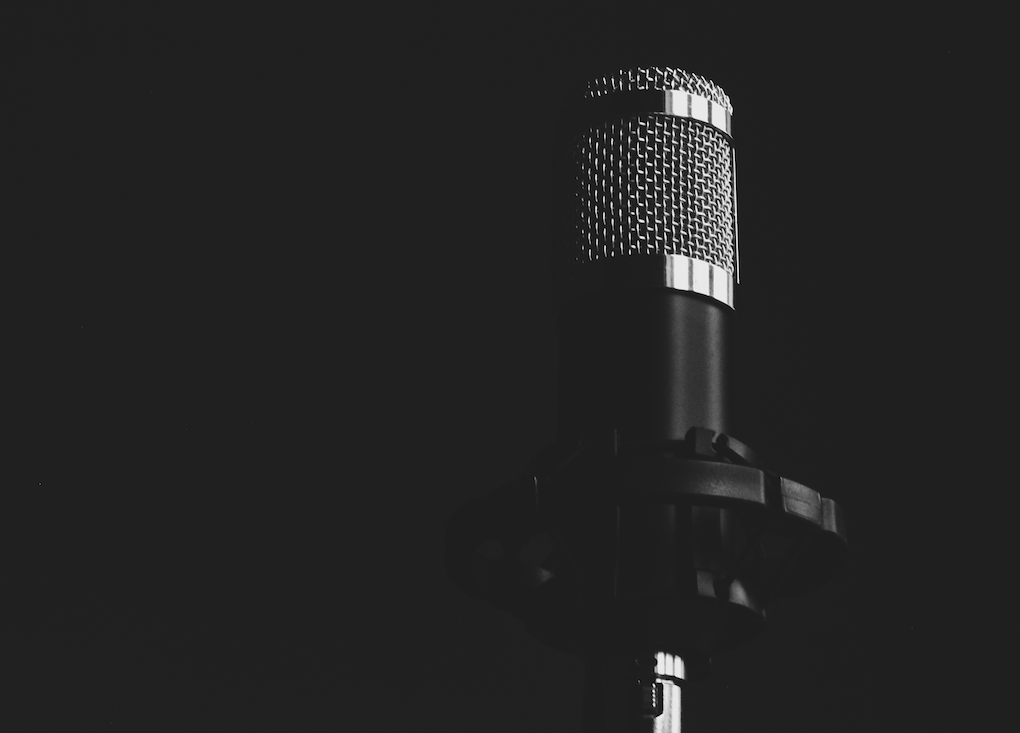 I’ve been feeling stuck and so are a lot of other writers I know. I don’t want to be part of the noise and distraction, but I’ve never been one to stand by in silence. Just a quick reminder here…my parents are holocaust survivors, so I look through a lens that may be different than yours. I understand the threat of extremism, but I also understand the power of fear, and how destructive it is to a civilized nation.

What I decided I can do is shine a light on the CEOs that I believe are doing the right thing. I’d also like to send a loud message to my Muslim friends and colleagues: You are not alone. This is a fight I and many others will fight alongside you.

First they came for the Socialists, and I did not speak out—

Because I was not a Socialist.

Then they came for the Trade Unionists, and I did not speak out—

Because I was not a Trade Unionist.

Then they came for the Jews, and I did not speak out—

Because I was not a Jew.

Then they came for me—and there was no one left to speak for me.

Watch my latest CEO Forum coverage on diversity in the workplace. Thanks to our sponsor, Regence.