CEOs Advise on Diversity From a Personal Perspective 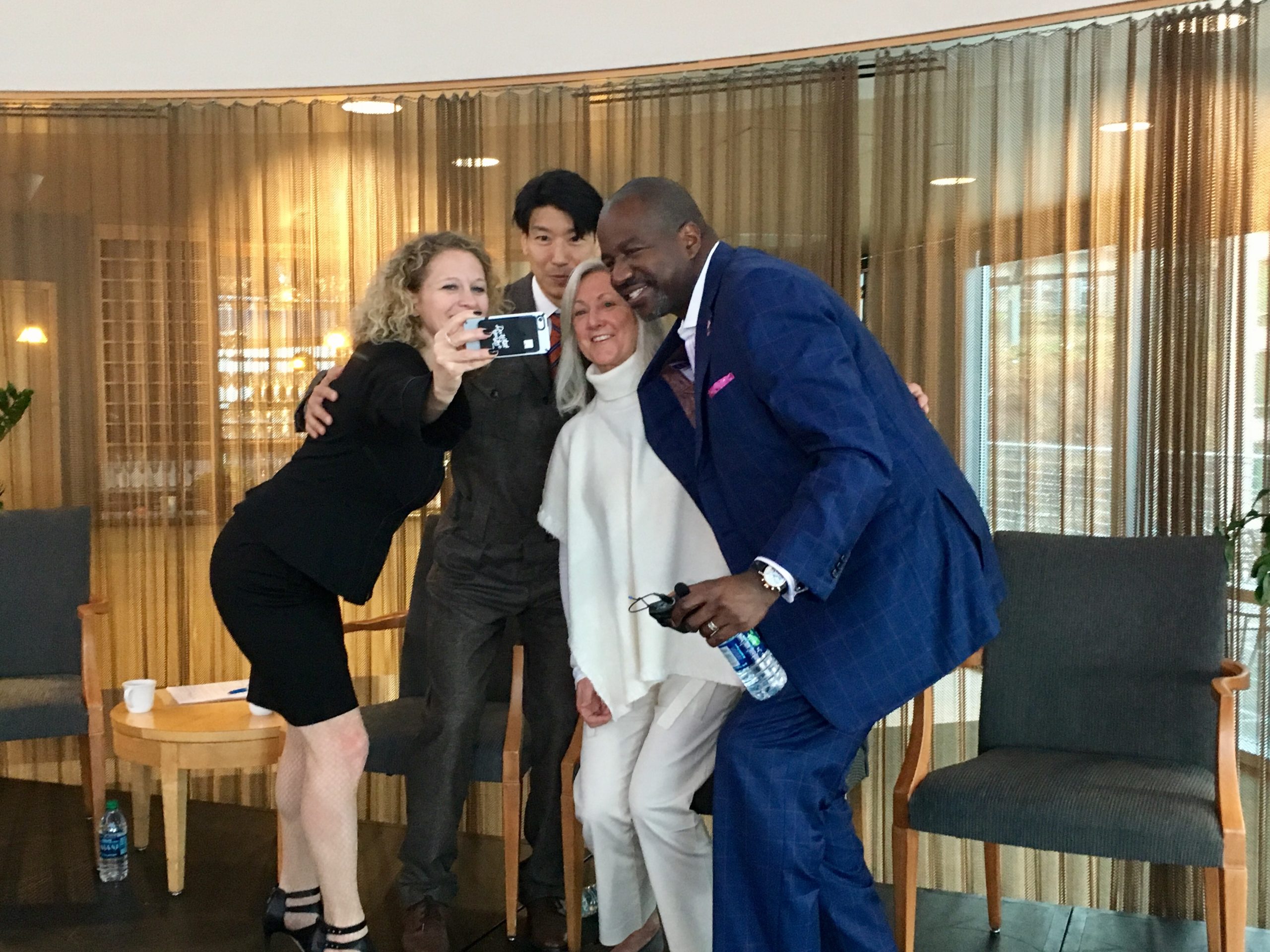 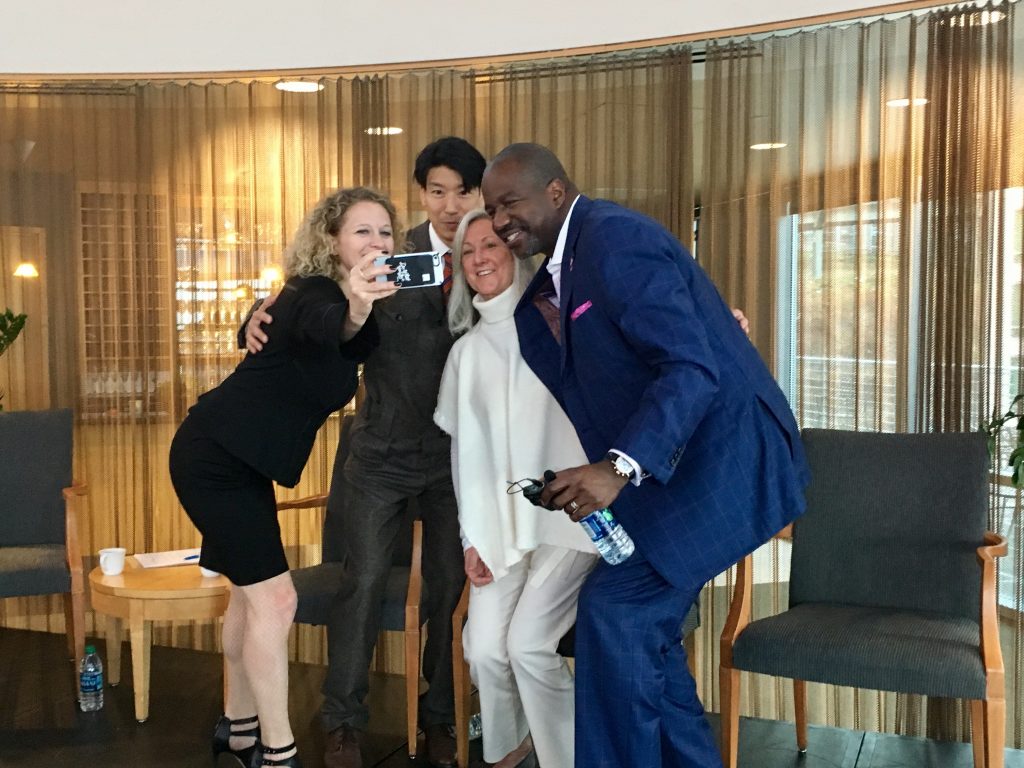 Diversity is awkward. Right after the last “From the CEO’s Perspective” leadership forum, I had a conversation with one of the audience members who told me how she wanted to ask her African American friend what it’s like being a black woman in corporate America, trying to advance her career . She didn’t ask because she was afraid. She was afraid she’d be judged and deemed racist for asking this question. And I don’t think she’s alone. That’s precisely what makes the issue of diversity such a polarizing subject. Sometimes, it feels like you just can’t win – the topic is personal and weighted too deeply in biases, conscious or unconscious. The key word here is personal.

They dove into the deep rabbit hole that is diversity, inclusion and equality. The discussion took on a very personal and insightful tone with many important themes emerging. The one that stood out, which we can all act on immediately, is challenging yourself to be uncomfortable. “When you’re personally uncomfortable, you know something is working,” said Ashford.

Apparently, we are not uncomfortable enough – because it’s not working. Eighteen months ago, I stood on the stage and quoted research that said in US companies with 100 or more employees, the proportion of black men in management increased from 3% to a whopping 3.3% in 20 years (1985-2014). White women saw bigger gains from 1985-2000, from 22 to 29%. The number hasn’t budged since then. At that rate, it’s now estimated that women in the US will reach parity with men in leadership roles by 2085 – a mere 69 years from now.

It’s time to hurry up history because this is ridiculous and unacceptable. When CEOs and leaders make diversity a leadership competency, not just a priority, when they are committed and pay attention, things change!

Create an environment where people explore, have real conversations, make mistakes and recover from them.” #diversity @CEOpov

“Diversity is about creating an environment where people can show up as their true selves.” — @oashford #CEOpov

Surround yourself with people who share your goals but have different points of view. That’s best for business. #diversity. @CEOpov

Diversity is not about rules, it’s about creating a culture and leading by example.@oashford @CEOpov @wtcseattle

You have to constantly reinforce [diversity].” — Diane Neal, CEO, @Sur_La_Table#CEOpov

@jonathansposato says most everything in life is a “rule” made up by other people.#Diversity #Leadership

Just b/c you use tech to hire doesn’t mean it will create #diversity, the person coding the tech have biases @oashford says.

@oashford cautions us to make sure hiring #technology isn’t built with the same biases that inhibit #diversity.

Orlando Ashford from @HALcruises mentioned The Difference by Scott Page as a good read. #diversity @CEOpov

Things were better for diversity (or seemed to be) in the late 90s. And it showed up in products. @jonathansposato

“I look at diversity as a necessary part of creating a better product.” —@jonathansposato #CEOpov

@jonathansposato looks at #diversity as a necessary component to our workforce.#CEOpov

#Diversity needs to be a #leadership competency. #CEOpov

@oashford said, If your dinner guests always look like you you have an opportunity to make some diversity changes. @CEOpov

“The Coddling Of The American Mind”, @oashford says it’s the mindset that everyone wins, W’s & L’s are important lessons

Orlando Ashford drives home idea that companies must create a culture where people can show up as their true selves. @CEOpov

If you can, ask Orlando Ashford @oashford, Holland America, to tell you a story. Brilliant and entertaining. @CEOpov

@jonathansposato won’t angel invest unless there is 1 female founder, talk about putting your money where you mouth is, kudos!

“There’s an added energy that’s required when you’re a person of difference in any given environment.” — @oashford #CEOpov

Find more leadership advice in my book “From the CEO’s Perspective” where I interview 20 top CEOs on how they are developing leaders in today’s world.