October CEO Forum: What Leaders Need to Know About Diversity

From the CEOs Perspective, Uncategorized 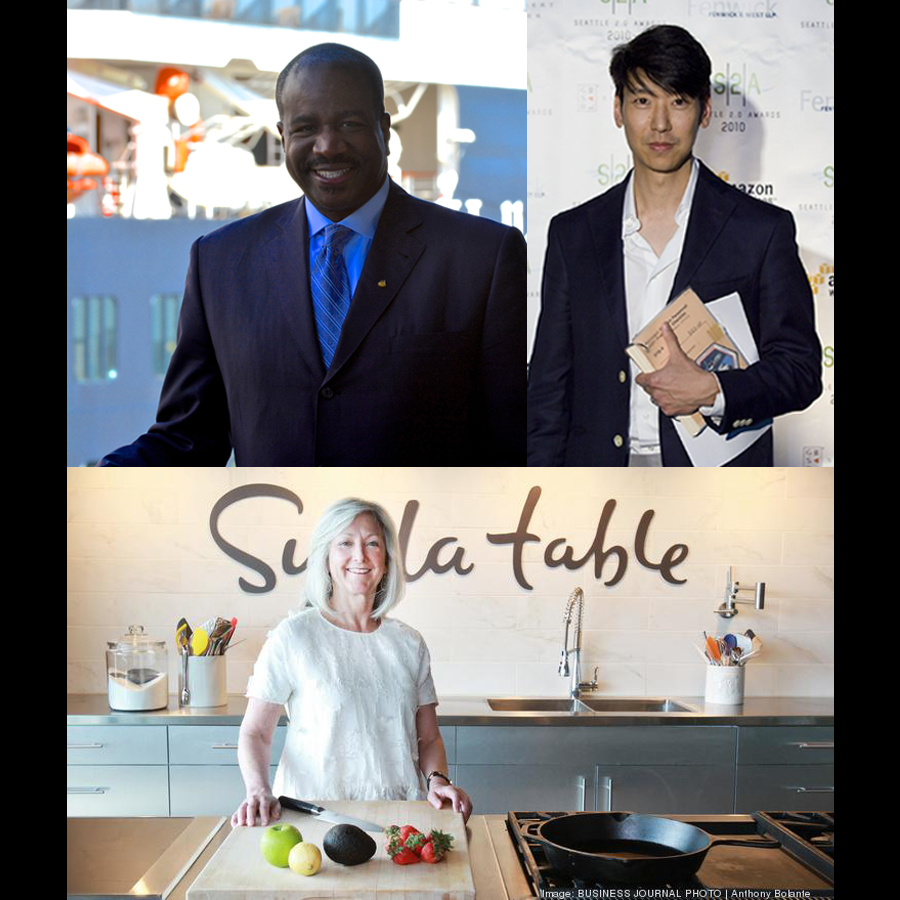 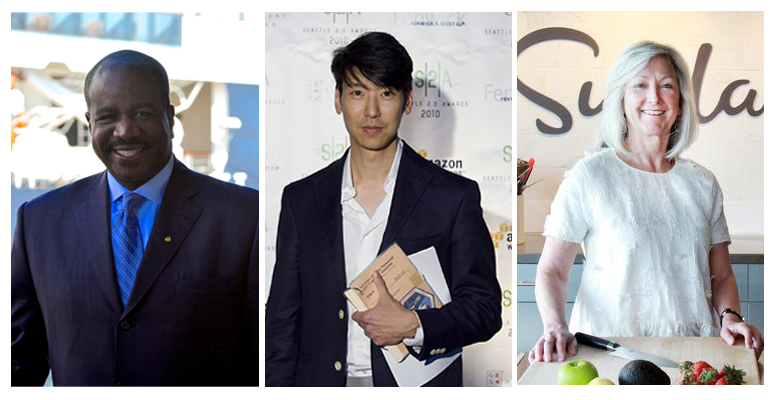 Much of the coaching work I do focuses on the ways in which executives are standing in their own way, and how we can implement behavioral changes to make them more successful. In fact, I’d go further to say, any of the work we do, typically starts there, because it’s that damaging stuff that limits success, creativity and growth.

Now consider trying to change the behaviors and belief system of an entire company: the way it thinks, acts and judges and perceives individuals. Yes, I’m talking about diversity, which to make any headway with, feels as impossible as eating soup with your hands.

I was at a speaking event the other night and found it interesting how smoothly and frequently the phrases “diversity, equality and inclusion” were being tossed around by audience members. It also surprised me how varied and unclear the context was for how these phrases were used. Everyone had their own definition, and while they were similar, the nuances felt like a tongue twisting catch-all for the complexity, challenge, confusion and passion that diversity is. That’s what makes this topic so interesting and important.

Coincidentally, my thinking was reflected by HBR recently. Last month they did a cover story on diversity. The gist of the articles, which I’ve linked to here, is that there’s good news and bad news.

When given the choice, I always go for the bad news first, so I’ll assume you want the same. In short, most diversity programs don’t work. The reason these programs fall flat is because they’re old and outdated, and take the leadership approach of command and control. As mentioned in the HBR articles, companies that require diversity training, testing, performance ratings and grievance systems don’t work, and actually cause more bias and more animosity toward other groups. Ultimately, they’re doing more harm than good.

The good news is that research shows that when companies ease up on the control tactics, they get better results. And here’s the best news, when companies engage managers in creating solutions, cross training, mentoring and self-managed teams, diversity increases and people’s attitudes change, encouraging more inclusivity.

So at our next CEO Forum, on October 13th, with three seasoned CEOs – who are well versed in this area – we will dive in headfirst and try our best to unravel some of the threads tangled up here. Having this discussion will make us better thinkers, mentors and leaders.

No doubt, we will all leave this forum with new insight, options and obligations to take back to our companies and pursue. So mark your calendars for the morning of October 13th at the World Trade Center Seattle. The panelists include…

Find more leadership advice in my book “From the CEO’s Perspective” where I interview 20 top CEOs on how they are developing leaders in today’s world.